I am a mum to boys, anyone who has ever read my blog before will know this and every so often I go a little bit mad.

Today is one of those days, I have just had what I can only describe as a childlike tantrum at having to clear up wee from the floor around the toilet for what feels like the millionth time this week. They have a body part that allows them to aim and yet it’s like they go into the bathroom, stick on a blindfold and just have a laugh pissing fast and loose all over the place all the while thinking ‘it’s alright Mummy will clear it up’

Now as much as I have become an expert in cleaning up other peoples piss from the second the boys were born I have to be honest and say it really isn’t my favourite thing. It smells, it goes literally everywhere and leaves nasty stains. It is my most used sentence of every single day ‘WHO HAS WEED OVER THE SIDE OF THE TOILET AGAIN’ only for every single male (including my husband) to tell me it wasn’t them.

Perhaps I have developed some kind of urinary dementia and in fact it’s me soiling the bathroom floor hundreds of times a day but I actually think the chances of this being the case are about the same as me being elected as the next US president (I guess stranger things have happened!)

When I was getting ready to go out on Friday last week for the first night out in at least six months I needed to have a shower. I explained to both the boys that I would be using the one and only bathroom and if they needed the toilet they should go. No one did of course, in fact I don’t think either of them even answered me. Mid way through my shower as I was shaving my legs which I have to say had required shaving for some time Leo appeared dancing around and had a massive poo on the toilet. He then looked at me and said ‘who is going to wipe my bum?’ Now Leo my youngest is six and should really be able to do this for himself however as with many things when it comes to it he miraculously doesn’t remember how. He tried after I moaned and managed to get shit all over the bathroom floor. So, one leg smooth and silky the other looking like a yeti’s I had to get out of the shower and clear up him, the floor, myself and take a number of deep breaths. I then got back in the shower only for him to say ‘Mummy, why have you got only one hairy leg?’

I literally skipped out of the door when Karl got home but it seems strange that he doesn’t have these issues when he has the boys and I’m pretty sure he would say.

We then have the continuous arguments about doing things, things such as needing to wear pants, needing to change pants, needing to put pants in the washing basket, needing to not wipe bogies over the walls, needing to understand that it’s not appropriate to fart anywhere you fancy and many other basic rules of life and hygiene which both boys refuse to acknowledge or adhere to. Who cares about brushing teeth, being clean or wearing the same pants 21 days in a row anyway?

There is also this bizarre ritual I have to go through on a daily basis (when I’m not wiping up wee) where I have to find things the boys have lost. We do this not just at home but anywhere we go and we can lose literally anything at all. They come out of the doors at school wearing nothing but a shirt, trousers and shoes and daily I ask ‘ where is your bag/jumper/coat/lunch box/drinks bottle’ you get the drift. Only to be met by a vacant look of I have no idea and I then do the annoyed mum route March around the playground, town, school, house, car or any other place we have been.

I know I am moaning, I know I am so very lucky to have beautiful, healthy and happy children but some days I do feel like I’m going ever so slightly insane (well more insane than usual) Anyway must go, Nate needs a poo! 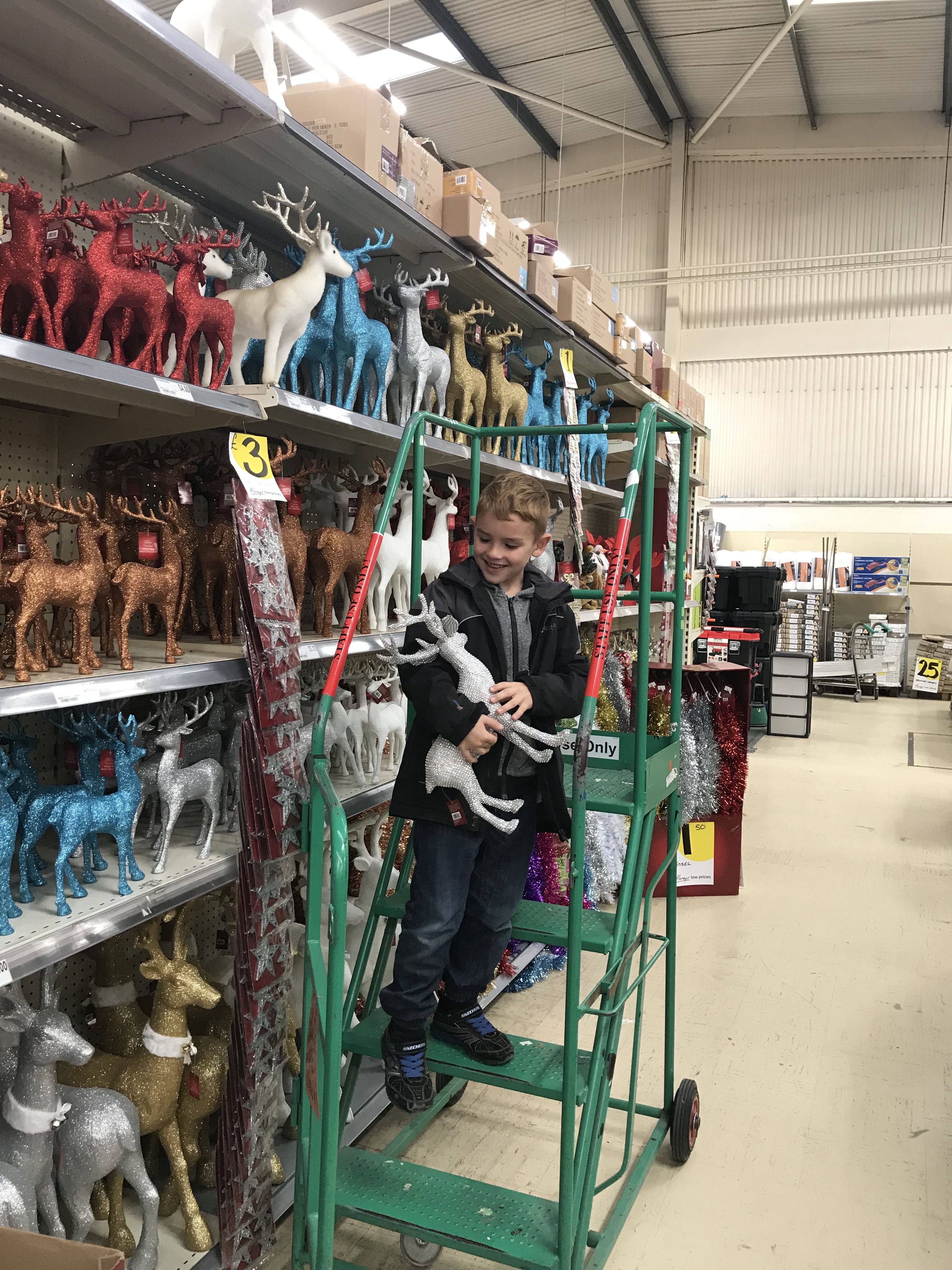 Happy Friday lovely people. I’ve been struggling this week (I know, I know I say this every week!) many things contribute to this struggle some small and some big. I find that comfort from the small things is very needed and I try and remind myself that small steps are absolutely fine as long as they are in the right direction. I also think it’s so easy for us to forget how much the change in season can affect us. The change in temperature, less light and the idea of a perfect Christmas looming when we are none of us perfect can be tough to handle. Enjoy the light where you can, wrap up warm and remind yourself that no one has ever or will ever be perfect and the ones you love don’t want perfect they just want you! Much love to anyone who needs it and cherish those little things. They are what matters xxx #dahliasofinstagram #afternoonglow #myhappyviews #talkingaboutmystruggles #botanicalnotes #flowersandblooms #toughtimes #holkhamhall #holkhamstories #glasshousesofinstagram #ınstamood #instareality #floralfriday #bloomstagram #smallmomentsofcalm #chasingthesun #mindfulphotography #kentbloggergroup
People keep saying it’s too early but I think we could all do with a bit of Festive joy right about now….. who’s with me? #homemadechristmas #bycandlelight #festivefeels #littlehouses #bokehphotography #warmglow #tealightholder #smallmomentsofcalm #slowandsimpledays #kentbloggergroup #festivecraft #lightandshadow #festiveglow #myhappyviews #craftingideas
Happy Friday lovely people. Hope you can be more Woody and chill this weekend. I am being rock and roll and ferrying the boys around to sports training and cleaning the house. Do you I might even go a little crazy and pop to the supermarket. I hear you….. calm down Lucy…. There is only so much fun one person can have! Sending love to you. What are your plans? #whitecatsofinstagram #whitecatsofig #petsofinstaworld #petphoto #lovemycat❤️ #animalsformentalhealth #smallmomentsofcalm #savouringhappiness #mymentalhealth #calmversation #takingtimeforme #breatheinbreatheout #thistooshallpass #weekendmotivation #mumtoboys #instareality #instacalm
Sending love and light to anyone who needs it right now…… I know I do xxx