Hi all, how are you?

This week like all the others seems to have flown by in the blink of an eye. After what seems like a miserable few weeks I’m happy to say that this week with the start of spring and hints of sunshine to come has been much brighter.

Karl has just bought a new drone which he has wanted for ages. This white thing that looks a bit like a giant fan has been ever present in our lives since he received it at the beginning of the week. So much so the constant ‘droning’ noise it makes is starting to seem quite normal now. As is the gale force wind it blows around as it hovers over my head.

So far this week we have taken selfies of ourselves in the garden from a great height, filmed the internal layout of the house while blowing around every loose bit of paper laying around (loads as always!) and filmed the boys riding their bikes up and down my parents driveway which is very long using the drones special ‘follow’ feature.

I have to say I am genuinely concerned that we will end up causing no end of issues for the poor cows when they return to the field shortly and their peace is disturbed by Karl’s drone on follow mode but I’m hoping some of the overexcitement will have worn off before then!

The boys have been particularly keen on bike rides this week and Leo is practicing to be ready to have his stabilisers off. This is for two reasons, one that he is five and really should be riding his bike on his own by now and two he is so huge that we are worried the poor stabilisers will buckle under the weight. He ate a bigger roast dinner than me today and that is quite a feat (I love a roast!)

I tried this week to be clever when it came to breakfast, I feel like daily the boys conspire to make it as difficult as possible. They change their minds repeatedly, decide they don’t like what they ate the day before, refuse to eat certain things over others (usually once I’ve already made the first) and generally drive me potty.

So I went to the new Aldi and stocked up on every kind of breakfast option available. Cereals by the dozen, fruits, yoghurts, breakfast biscuits, bread for toast, eggs, bacon, sausages, cold meats and giant crumpets. If I’m being totally honest they were more for Karl and I. We are both partial to a nice crumpet and they looked so yummy. Typically both Nate and Leo decided they wanted said crumpets and not only ate nothing else of the huge amount of stuff I had bought but I ended up having to go and buy more giant crumpets and at my last count this morning that’s 24 this week! Nate will only eat his half butter half chocolate spread which is extremely odd!

I am so happy that spring is here and I’m looking forward to the next part of the year. This week has been full of light and it feels like the new season has bought a new sense of purpose.

Alf the cat is doing well, thank you for all your lovely thoughts and comments. He is eating like a king and doing lots of resting. We believe thanks to our neighbours we have identified the offending cat who apparently has been making a menace of himself with cats in the road. I’m not really sure what to do about that yet but I am very thankful our Alf is okay and on the mend.

So this week if anyone feels they are being followed I apologise for Karl and his drone and if anyone fancies breakfast I have enough food to feed the whole of Kent (not any giant crumpets though, they are Nate and Leo’s apparently!)

Have a fab week you lovely people and never forget that you are amazing and you can achieve great things. No one can define exactly what those things are so this week if you climb a mountain or simply manage to get your little darlings to brush their teeth without a twenty minute debate about the workings of gum disease you will have achieved something! 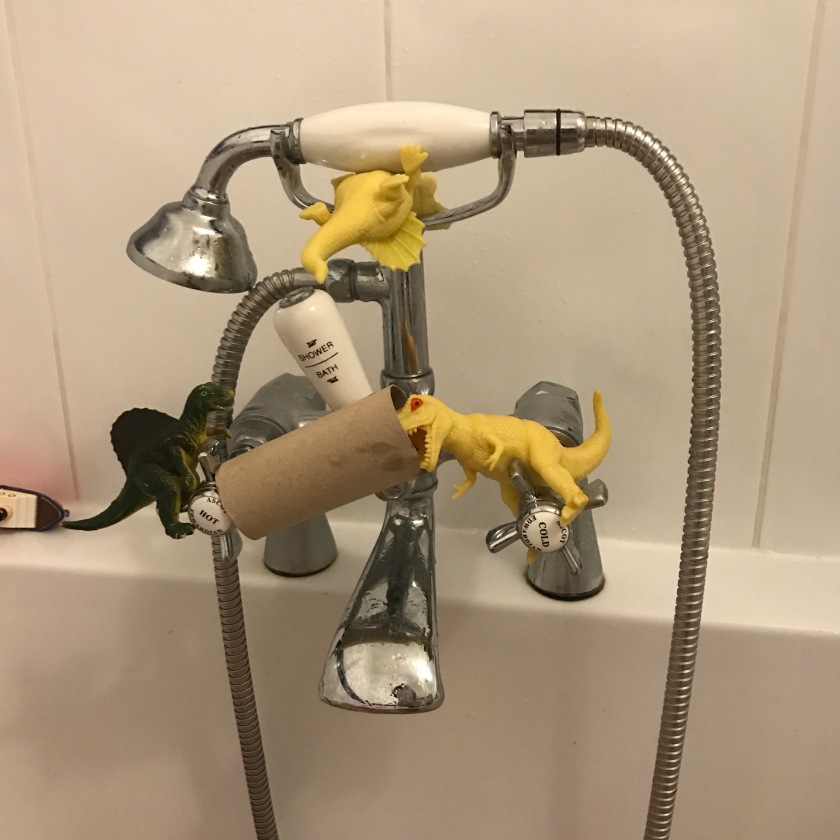 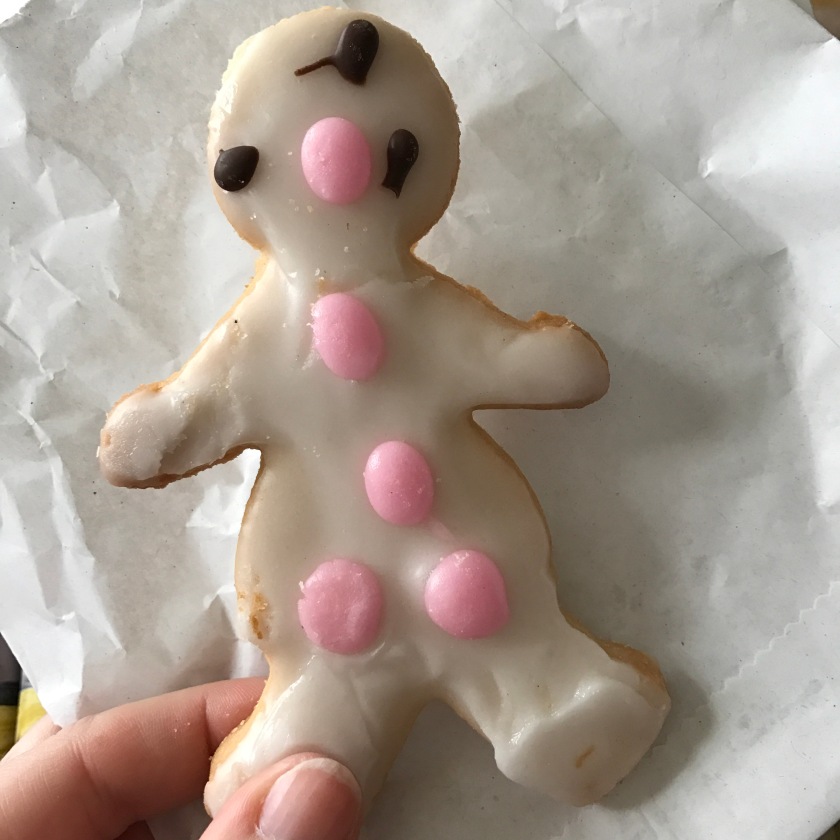 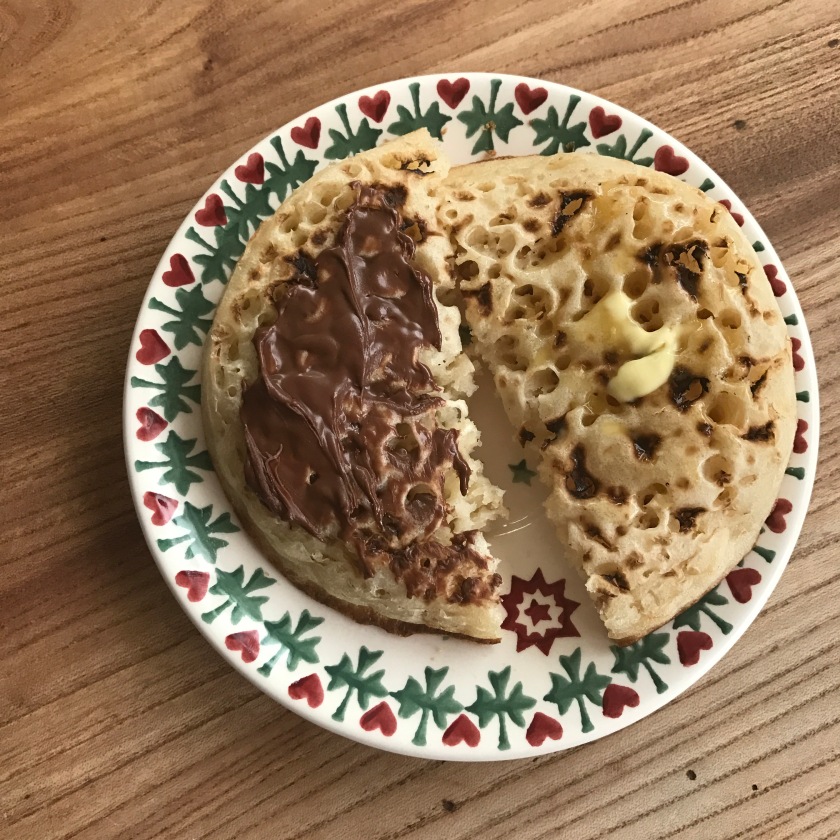