Hey all, I hope you are having a lovely weekend.

Yesterday was my first day back of the new school year at Youth Mentoring. This is something I haven’t really blogged about before as due to it’s very nature it confidential and often emotive.

It is so easy to forget as we get older just how hard it is to grow up. To be a teenager with all the hormones flying around and simply trying to work out who we are and what path we want to follow (how hard when at nearly 33 I’m still not 100% sure!) We forget the pressures school puts you under when we enter the world of work and start to look back on our younger days with rose tinted glasses. I even do it now, I often discuss with friends how much easier life was when I was at school and yet when I reflect back on how I felt at the time I longed to grow up where I could make my own decisions and not feel like my every move was dictated and judged by others.

When I began my training as a youth mentor I remembered just how many of the issues we discussed had affected me. Issues with friendship, identity, education, self confidence and many others. I became very nervous about how I could make any kind of difference in a young persons life and whether I was actually a bit of a fraud who had just about managed to get through childhood and adolescence by the skin of their teeth not really knowing how or whether I actually did anything right.

So last year I started, I met with three children of different secondary school ages throughout the year. One of them I saw for the whole year and felt that we had really made progress. So much so that at the end of the school year we said our goodbyes and I had been told that I would meet new teenagers at the beginning of this year.

I was quite surprised when I arrived to find that that familiar face waiting for me. My heart I have to be honest sank, I immediately thought that I hadn’t quite got it right last year and obviously things had gone awry over the summer and I had let them down. I sat down and took a deep breath and we chatted. Actually for quite a lot longer than I realised but I found out that although things over the summer had been fine for various different reasons the return to school had bought some of the old behaviours back and this had caused some anguish and issues for my mentee.

They explained to me that they had realised the issues from before were creeping back and that they felt the need to do something about it before it came to be a significant issue and asked for some additional help and advice in coping in times when the old version of them reared it’s head.

I have to say I not only felt like I could cheer at this fourteen year old but I was genuinely shocked. There are so many grown ups I know and others I have come across in my life who have issues, often recurring that they refuse to either acknowledge or get any kind of help for. Here was someone who not only acknowledged these issues but also acknowledged that just because they had managed to deal with them once a new set of circumstances had meant that they needed to seek additional help to face these new challenges head on. Now if that isn’t wisdom I don’t know what is.

To have the strength and courage to be able to say things have changed and I need some additional help is a truly mature and grown up way of looking at life and yet this was from someone who in the eyes of many grown ups in the world would be an immature teenager with not a lot going on other than hormones and popular culture.

Life is constantly changing, we are constantly changing, growing and facing new challenges as people. Our identities, our personalities, our relationships with others constantly evolve and how many of us are brave enough to seek assistance or discuss our struggles  with others? There is almost that element of the stiff upper lip and coping. This is why I believe mindfulness is so important in todays ever stressful and changing world.

I have every faith and hope that our young people will grow into a generation who can embrace their mental health and how it affects them and not be scared to top up their coping mechanisms or to talk to others about how they feel. To acknowledge that it’s okay to not be perfect and to realise that we grow more as people by accepting our limits and building on our foundations to combat them.

In stark contrast I took the boys to the local woods for a muddy puddle walk today with one of my friends and her children. I had to strip the children of all clothes except their socks and pants just prior to getting into the car due to the ridiculous amounts of mud, rainwater, leaves and I suspect large range of animal poo.

In the road we live in there are quite a few elderly residents and it has become a daily thing to wave to the old lady who lives next door but one who sits in her chair in the front window of her house. Her son has told us how much she enjoys seeing what we get up to and how much effort the boys make to wave and show her the bits and pieces they come to and fro with (dinosaurs, balloons, sticks, lolly pops, drawings, ice creams, worms, you get the drift!)

Nate had been particularly quiet the whole journey home and I couldn’t figure out quite why. He had been having a lovely time full of laughter and mud, there was nothing for him to be even slightly down about. We pulled into the driveway and I pulled the keys out of the ignition. As I did so and just before I opened my mouth Nate in quite an affronted voice said, ‘If you think I am waving at the old lady only wearing pants you’ve got another thing coming!’ I couldn’t help but laugh to myself as he skulked off towards the front door not wanting anyone to see his dinosaur pants that he had chosen with pride this morning.

How amazing are children? 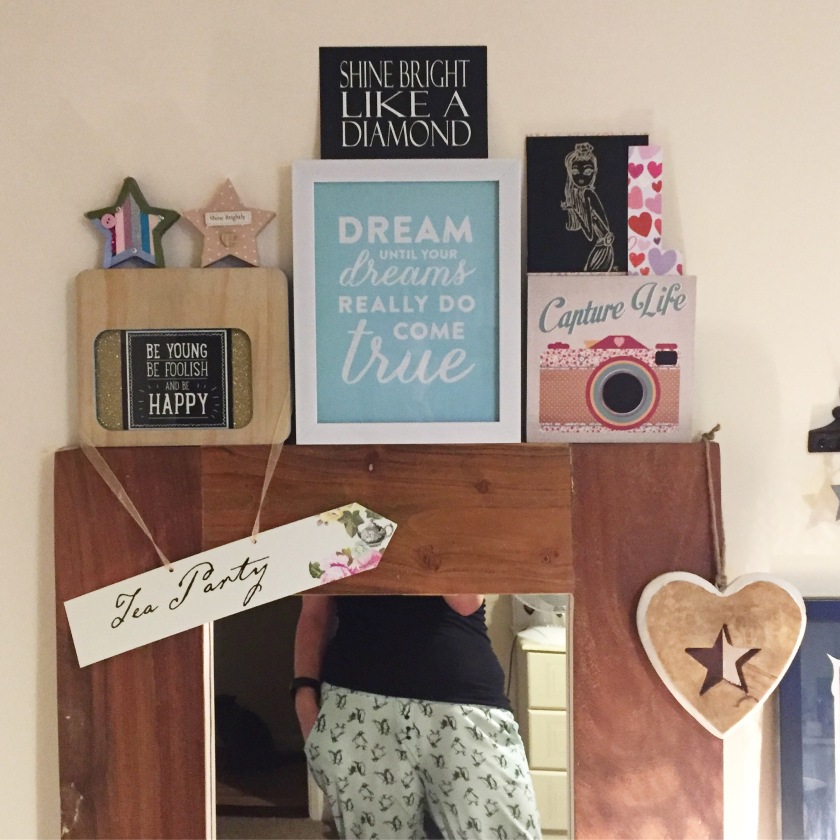 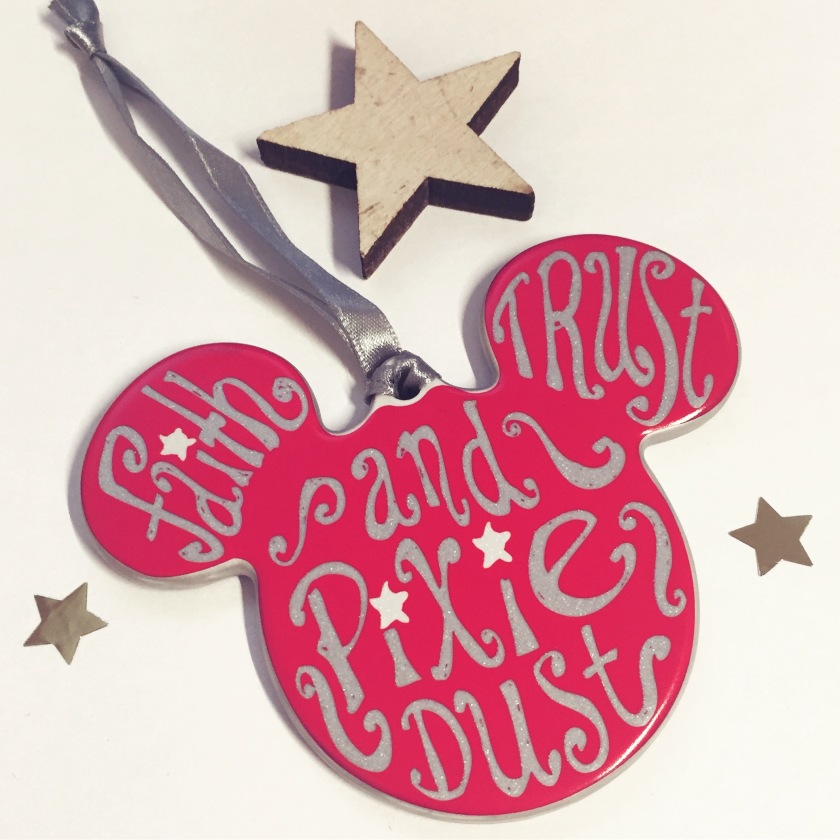 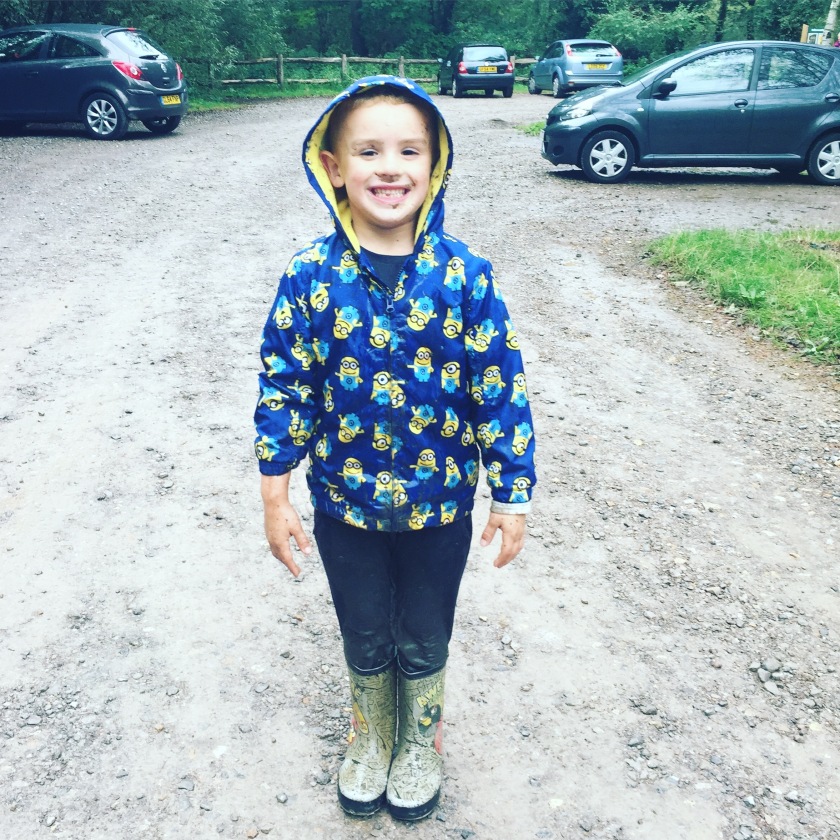 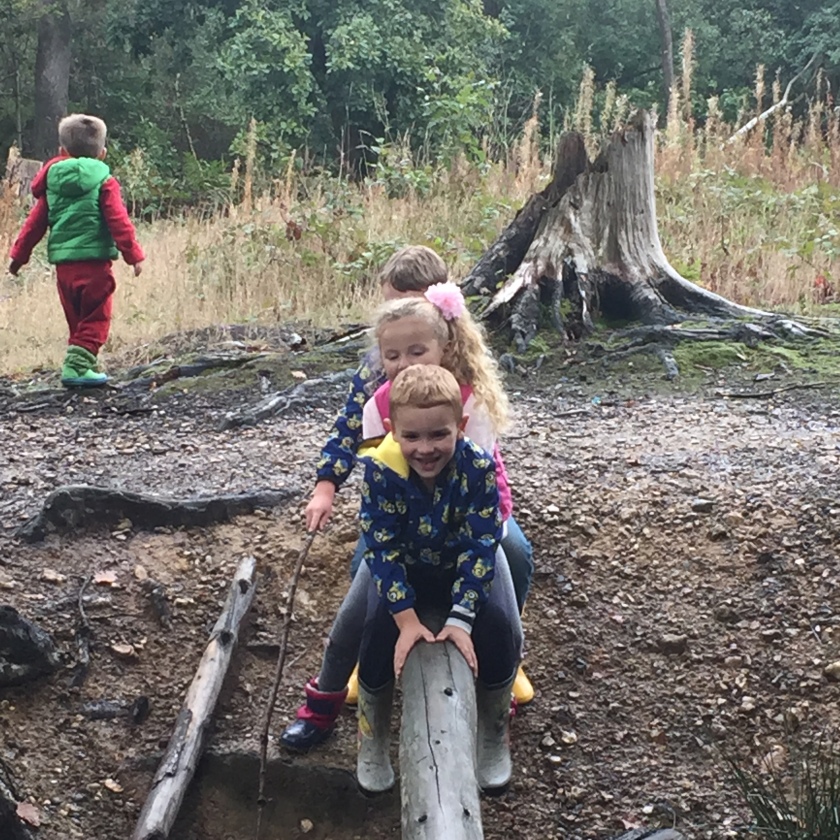 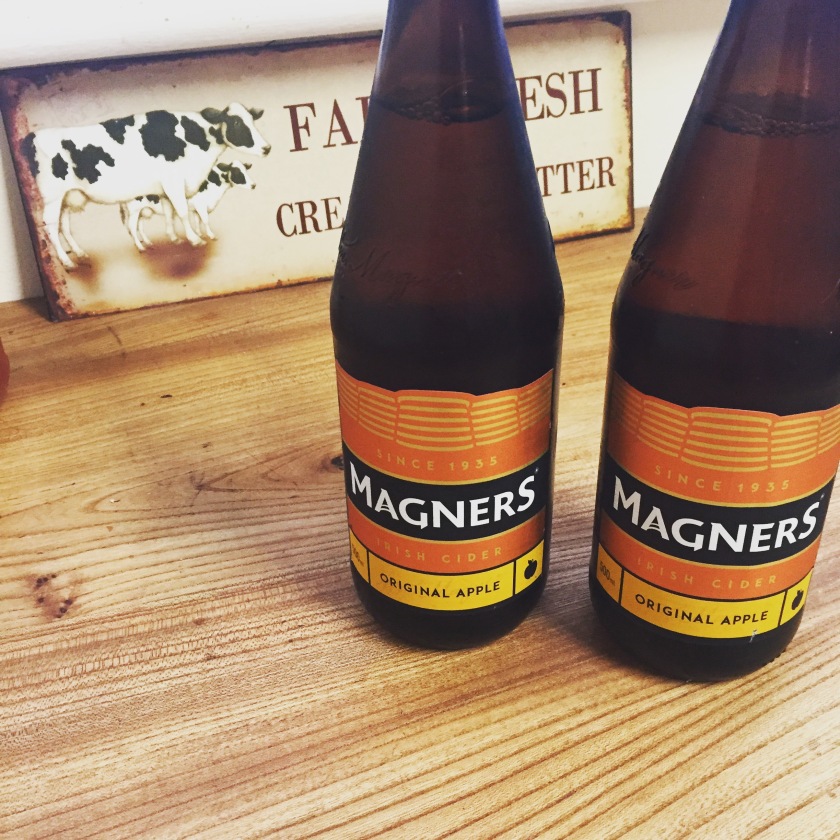